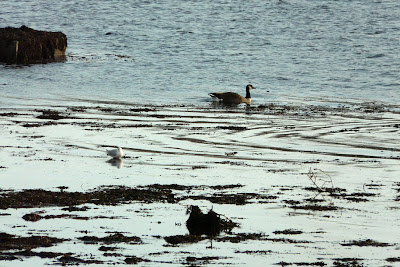 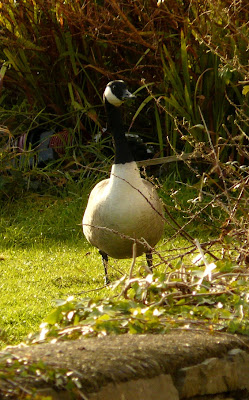 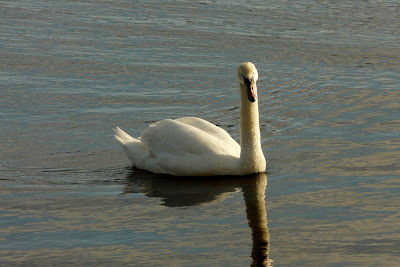 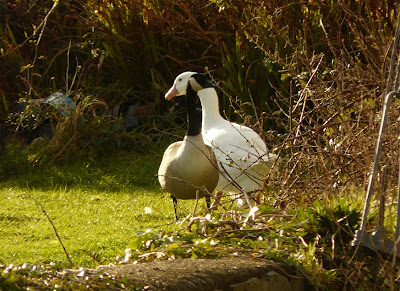 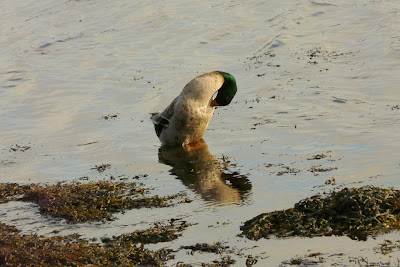 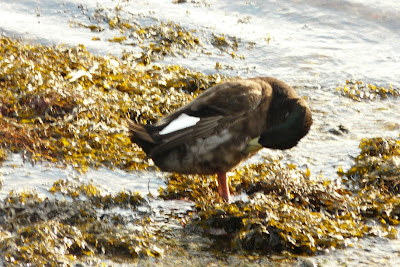 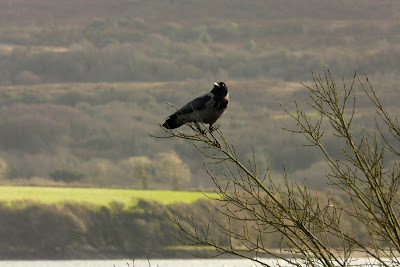 Two male Mallards, in different stages of their moult, were too busy preening for a few poses, while the Hooded Crow was very happy to give me its best side.
Posted by Yoke, at 11:04 PM 5 comments:

I know it is still winter, (although the Irish Spring starts in a week already, on the first of February.


Even so, I do think we need to take time out to think about those birds which will start their flight north, to be arriving in Europe around March and April.

Many will go missing along the line though. And end up on the dinner table in some Cypriot household, or restaurant. It is the Cyprus equivalent of African Bushmeat, really.

Twice a year, thousands of conservation activists will travel to Cyprus to protest against this ruthless killing of "our" birds. NGO's across Europe, spend millions on bird conservation. Including those birds which come to our shores for their breeding.
And yet, while we are creating suitable breeding habitats, others are setting up mistnets, limesticks, and other incredible cruel traps in feeding areas, in order to capture those innocvent lives.

Each year, millions of migrants go missing on their to- and return- trek to and from Africa.

And despite birdtrapping being declared illegal by the Cypriot and Europan Parlaiment, the poaching continues.

Please read this on the Birdlife Europe website, and sign the petition against the trapping of those poor migrants.
The birds need to migrate due to their diet. During our winter months, You don't find many Insects here in Europe
Please read this, and watch the video at the bottom of the page. Here we
Or if you direct want to go the petition,
Call for action against illegal bird trapping in Cyprus Petition | GoPetition

The migrants to our shores will fly via a different route. Many favour a more direct flight over the Shara and the Rock of Gibraltar, and Spain. Even so, I am still concerned about those Birds which will be captured in a few months time.

Here is a report on the migration of Garden Warblers.

I'd better try again to get some sleep. It being in the middle of the night.
Posted by Yoke, at 1:05 PM 2 comments: 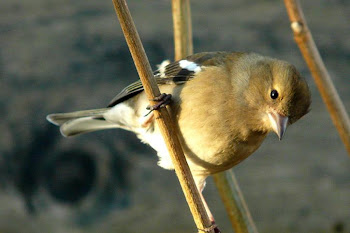 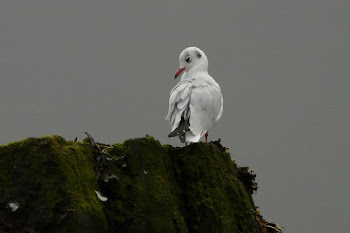 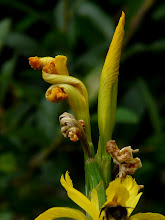 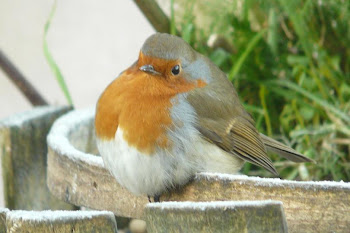 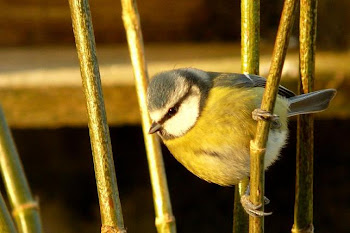 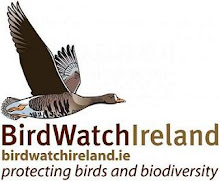 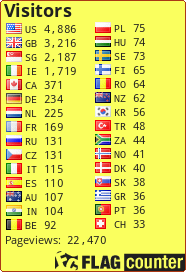